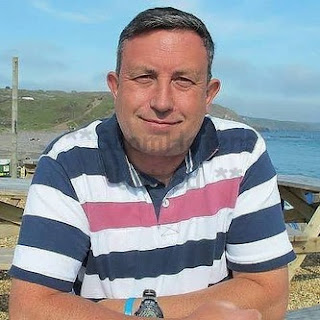 I WANTED TO SHARE WITH YOU THIS WHICH WAS LEFT ON HERE TODAY. Because I can't say this better myself. Very elaborate... and a very old scam story... AS THE LADY SAY... BEWARE.

This scammer is now going by Calvin Davis. Claims he is a captain in the US Army on a high profile very tight security mission in Southern Pakistan.

He found me on Match.com saying his parents were killed during the 911 attacks. Claiming his love for me within a week of chatting on Google Hang Ups.

Hours and hours on online chatting no matter the time of day. Saying he was involved in a battle with the Taliban rescued the prime ministers daughter and for the heroic efforts he received a trunk box with $2.5 million from the Prime Minister.

Wanted to ship to me with 24 karat gold bars he says found on Patrols. Says he's retiring in 10 weeks from the Army after 28 years of service.

Telling me he would come to my area meet me at the airport and claim his love for me put a ring on my finger and would fly to his home in San Diego, California next day where we would live.

Says his commander always watching and could never make a phone call etc.

After some hours of research all this false. Beware everyone he's using new name now. This guy is the scum of the earth and I fell hard for him knowing what I know now I don't feel upset glad he's out of my life. 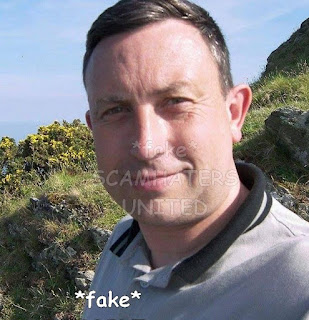