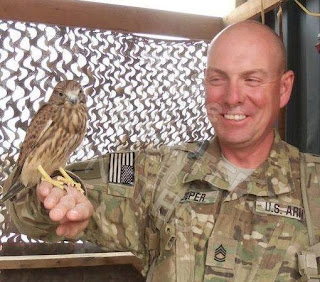 WIDOWED AND TEXAS.... Well, they all are !! Texas is getting as popular as the Widow bit. 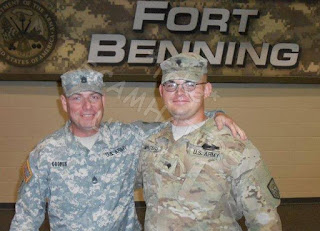 SENDING OUT FRIEND REQUESTS TODAY... I know.. he sent one to me ! 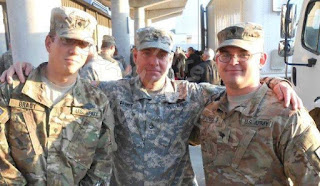 THIS MAN'S PICTURES WELL USED OVER THE YEARS FOR SCAMMING. NOT THE SAME MAN USED IN ALL PICTURES.

President Donald J. Trump..someone has to do something about Scammers making money out of your Military personnel. Nobody has done it so far and here are terrorists raising money to use against you.