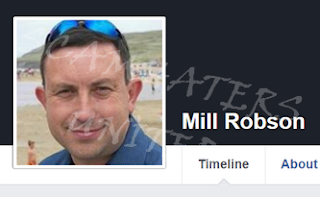 YET ANOTHER USE OF  STEPHEN MURPHY
https://www.facebook.com/savethemurph/ 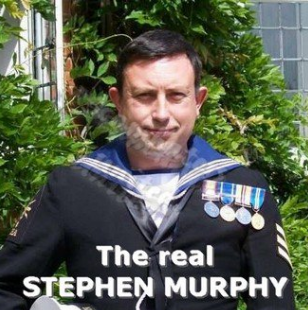 Stephen Murphy was in the Royal Navy. He is now retired. HE IS ENGLISH AND NOT AMERICAN

He has been photoshopped hundreds of times onto U.S. Armyy bodies to make him look like he is there.. he is not.

THESE ORIGINAL PICTURES WERE STOLEN MANY YEARS AGO... AND SO VERY OUT OF DATE. DOESN'T MATTER.. THEY ARE USED IN THOUSANDS OF FAKE PROFILES. 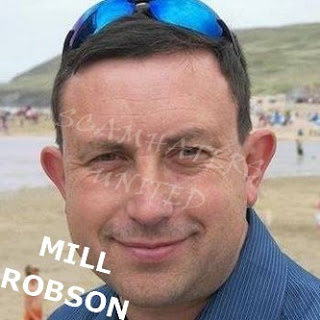