JOHN JOHNSON, How can there be another Stephen Murphy?

IN THE PICTURES HE IS WEARING BRITISH Royal Navy UNIFORM... THAT IS BECAUSE THIS IS STEPHEN MURPHY.. AND HE IS NOW RETIRED FROM THE ROYAL NAVY. 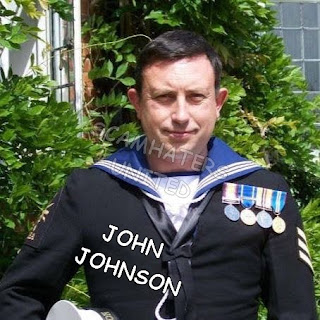 Stephen was never in the U.S. Army, he isn't even American !! he is English. 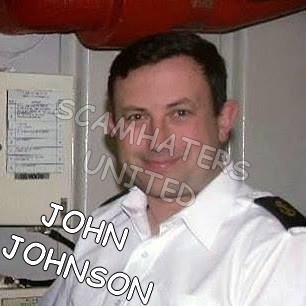 A MAN SO BADLY USED IN SCAMS HE HAS HIS OWN PAGE..
https://www.facebook.com/savethemurph/ 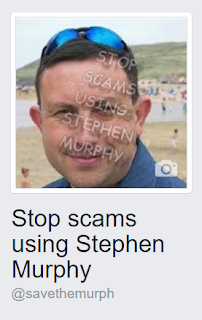 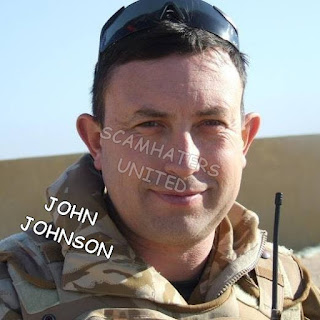