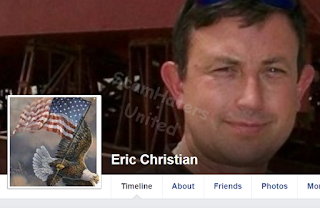 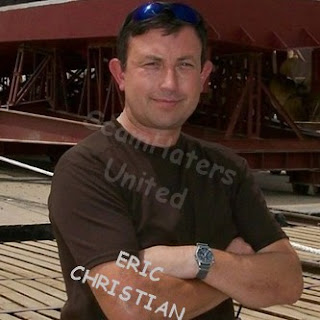 FOUND AS A FAKE FRIEND ON A FAKE PROFILE OF A 'WOMAN SOLDIER'
HIDING BEHIND A FLAG AS A PROFILE PICTURE.. YET ANOTHER

Stephen is ex Royal Navy, now retired. He has never been in the U.S. Army, he is one of the most often used in scamming with hundreds of fake, photoshopped pictures and also fake edited video.

THERE IS ALSO A CHILD ON THE PROFILE, A CHILD'S PICTURE STOLEN FROM THE INTERNET AND USED. 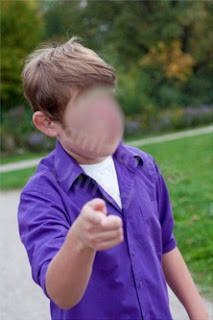