THE GENERALS. ... The main truth aboutt he Generals is NOBODY is ever talking to a real one.

ALL GENERALS USED ARE A SCAM 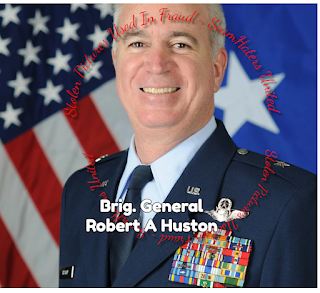 Raymond F. Chandler III is a former United States Army soldier who served as the 14th Sergeant Major of the Army. 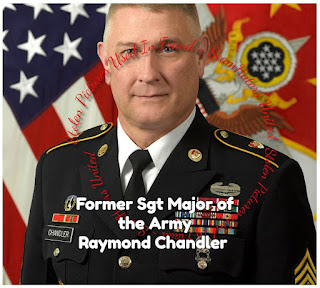 Douglas Malcolm Fraser, is a United States Air Force General and he retired in 2015 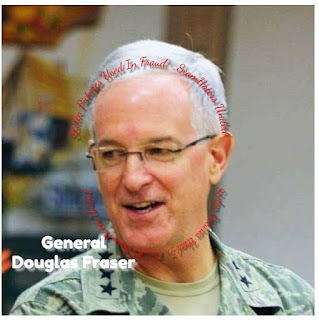 He is living with wfie Rena in the USA 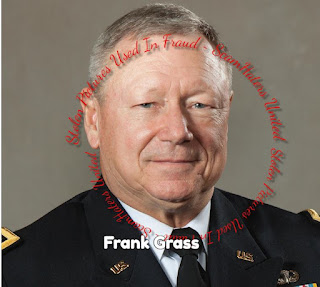 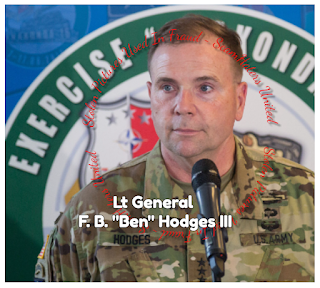 He and his wife, Holly, have two children. 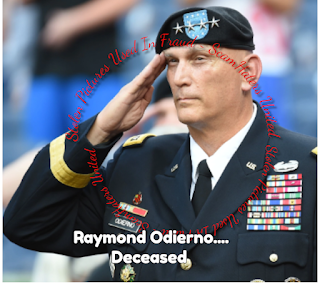 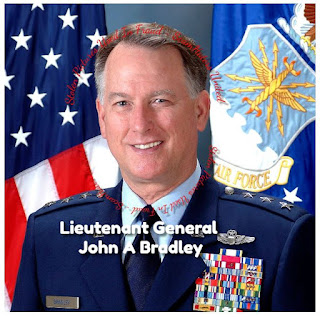 He retired in 2008 and the photos of him around are old ones, he is now 78 years old and married to Jan. 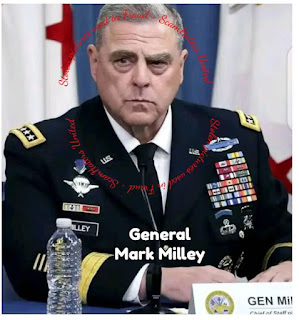 General Mark A. MilleyChairman of the Joint Chiefs of Staff.~Married to Hollyanne Milley and they have two adult children 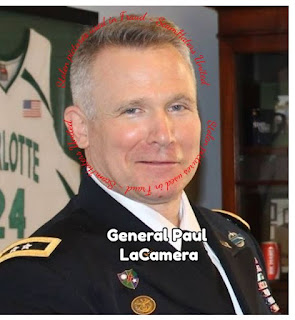 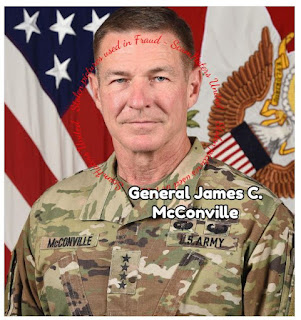 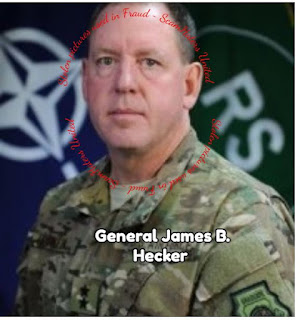 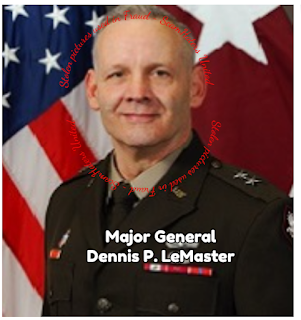 Major General Dennis P. LeMaster (USA)Deputy Commanding General (Support)United States Army Medical Command (as at 2023 when this was written)He is married toTraudi Retzlaff, he has a daughter to his previous wife 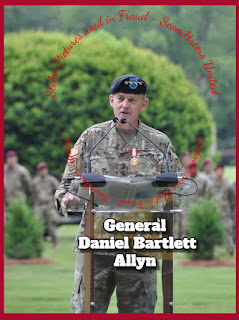 GENERAL Daniel Bartlett Allynis a RETIRED United States Army General~He is married to Debbie Allyn and they have a daughter. 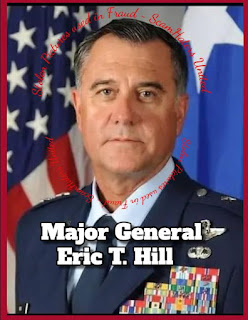 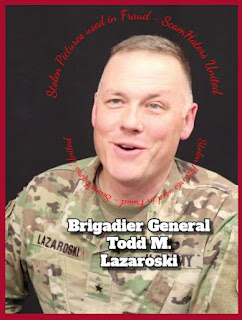 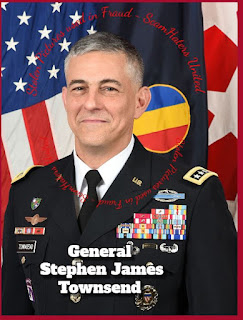 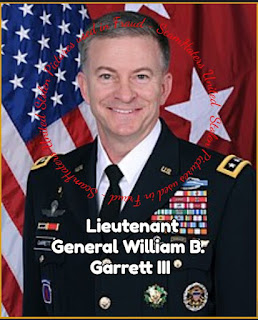 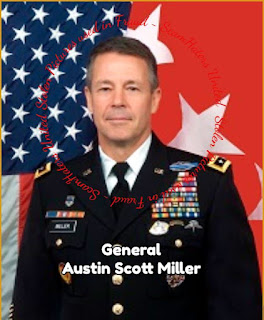 Austin Scott Miller (born May 15, 1961) is a RETIRED four-star General in the United States ArmyInformation from the US Army''Scams using Miller's name and image''Miller's name and image are frequently used to set up fake social media accounts to defraud people, especially elderly women in so-called "romance scams." U.S. Forces-Afghanistan has reported almost 900 fake accounts posing as Miller on sites like Twitter, Facebook and Instagram just during the first few months of 2021.[27] The accounts are largely used to trick people out of money and items like gift cards and cellphones, USFOR-A warned.[28] “Gen. Miller does NOT use public accounts on social media. Scammers are using his likeness & photos,” USFOR-A spokesman Col. Sonny Leggett said in a tweet.[28] Anyone wishing to report a fake Miller account should contact USFOR-A''2nd Lt. Austin Miller of the 82nd Airborne Division is his son.General Miller is married to Maryanne and they both live in the US. 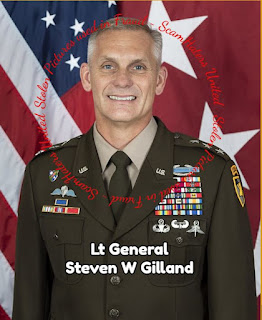 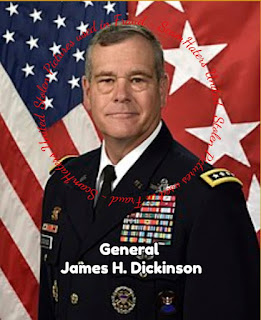 General James H. Dickinson is a United States Army Generalcurrently serving as the commander of the United States Space Command, previously serving as its deputy commander until assuming his current position in August 2020.Married to Angie they live in the USA with their 4 children.
at January 15, 2023