FRED SLAGLE
''He approached me on Facebook dating & we then started talking on Google hangouts. 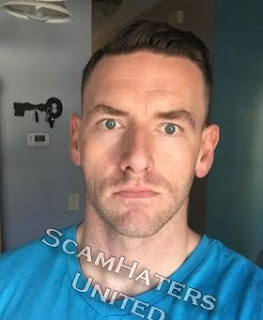 He said his name was Fred Slagle, 48 widowed with kids. He was in the us army in Pakistan. He even face timed me & voice called me but have found the videos on a profile on Instagram. He said he was born near me but moved to America.
He knew the area but could of just googled an area. He had to get a parcel home with his discharge papers in. The box needed payment for customs $3500 (roughly £2600). He obviously couldn't get the money out his bank so asked me.
I have paid £500. Told him I had no more. He asked for my bank details & transferred money into the account & then straight out to buy bitcoins. He did have my log in details to my bank but I have changed them now. 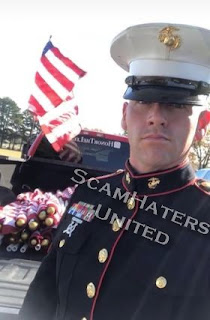 The bank have been informed of my stupidity. I started looking into him and have found 13 Facebook profiles with the same pictures but different names.
I have found 5 Instagram accounts the same & only one Twitter. I lured one of the Instagram profiles to talk to me today & he came with more bull. 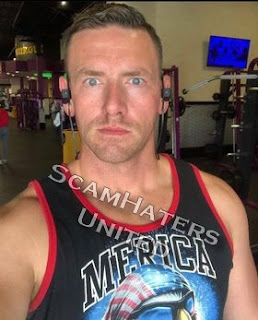 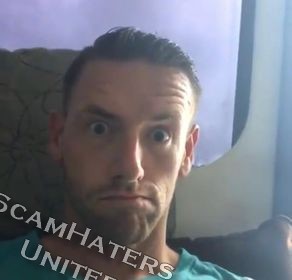 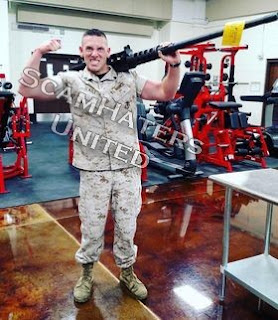 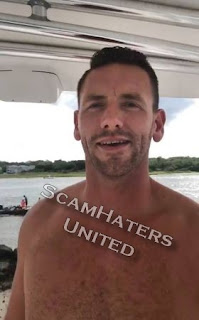 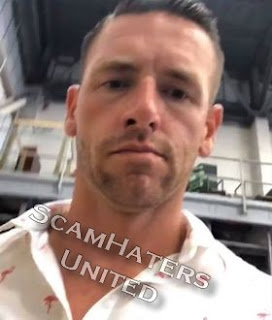 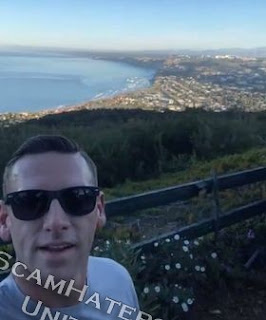 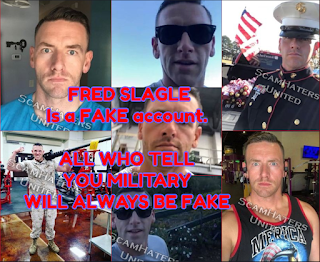 Email ThisBlogThis!Share to TwitterShare to FacebookShare to Pinterest
Labels: SLAGLE