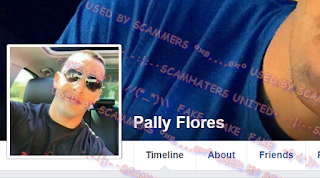 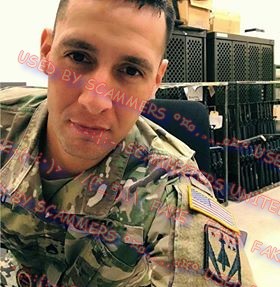 THE REAL MAN IS NOT ON SOCIAL MEDIA/APPS OR DATING SITES CONTACTING WOMEN.
IF YOU ARE TALKING TO THESE PICTURES... YOU ARE BEING SCAMMED.
~~ 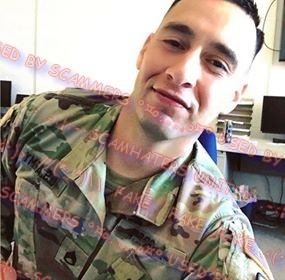 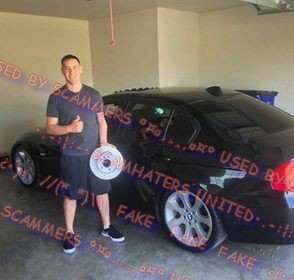 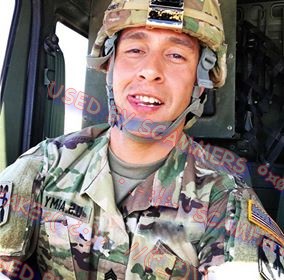 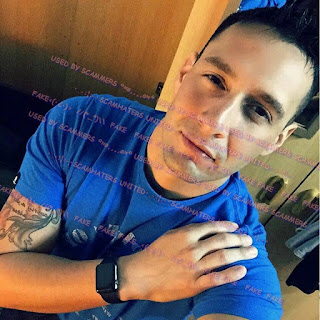 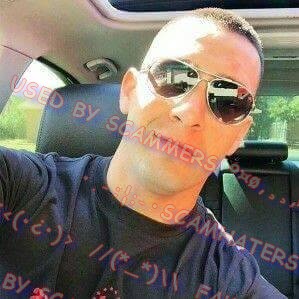 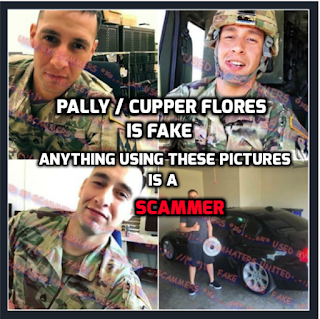 21 June 2019 at 18:48
He is on UK Tinder as Flores, says his surname is Kendrick. Is so called in Afghanistan for a month. Vague answers to questions, couldn't give me the name of his regiment, when asked what he did he copied and pasted from Wiki. That started the alarm bells ringing.  FLORES KENDRICK

6 November 2018 at 02:51
someone is using that picture again
on instagram name flores jordan
een contact with him past three weeks
i got suspicious until i checked his last photo that he send me. i was devastated knowing his fake. really felt bad.he seems so nice and sweet. feel so bad that people are using him.��