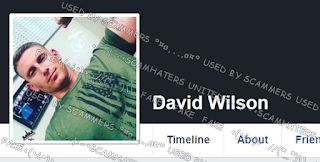 FAKE AND A BEGGAR. 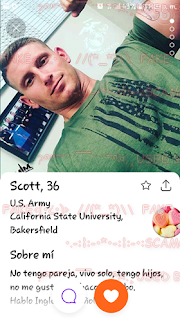 HE ASKS FOR EVERYTHING !!
He says he was born in Utah.
He says he is in Navajo Arizona.
He says he is a staff 'sergent'
He says his full name is David Dave Darengo Wilson !!
~~
Using stolen pictures that last time out was SCOTT 36 !! 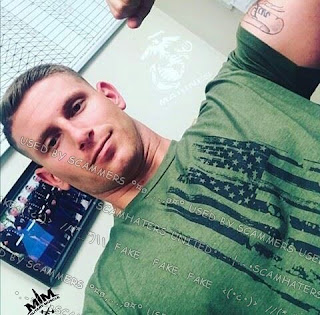 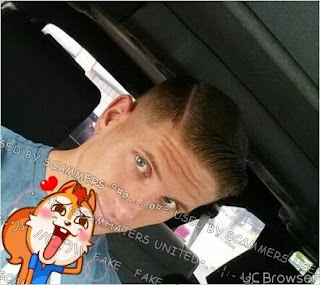 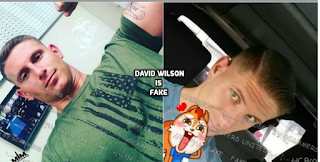 👍ALWAYS GOOGLE IMAGES. Or you can use TINEYE. There are other free apps you can get for mobiles..

👎NEVER NEVER SEND **ANYTHING** TO ANYONE YOU HAVE NEVER MET IN PERSON. IT IS ALWAYS A SCAM