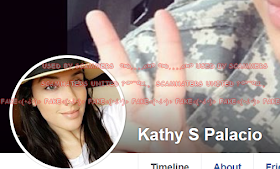 Sgt Major !! Marine at US Army?? Marine but West Point !! STUPID SCAMMER ...THESE ARE BASIC FACTS THAT CAN BE GOOGLED. 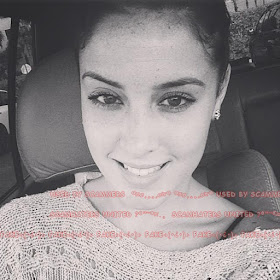 ~
CHIDIEBERE NWABUEZE is an African woman who was on the friends list of this fake profile.. and also the URL. 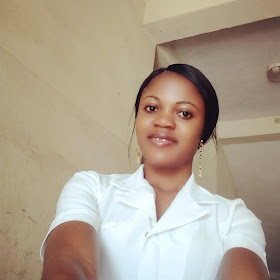 THIS ONE IS WHERE THEY ASK THE MEN BEING SCAMMED FOR THE 'EMERGENCY LEAVE' FEE THAT SCAMMERS USE.

There is no emergency leave.. and there is no fee for regular leave from the US Military.
~~
MONEY TO EDWARD EARL DOMINEY, Texas 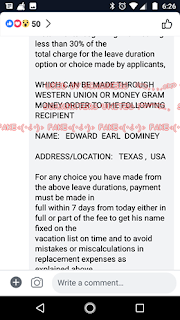 
✋NEVER SEND ANYTHING TO ANYONE YOU HAVE NOT MET IN PERSON.. IT WILL ALWAYS BE A SCAM.
👍ALWAYS GOOGLE IMAGES. Or you can use TINEYE. There are other free apps you can get for mobiles..TRY REVERSEE! 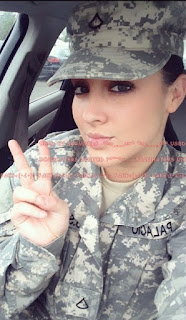 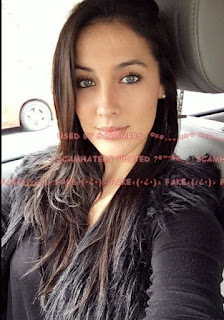 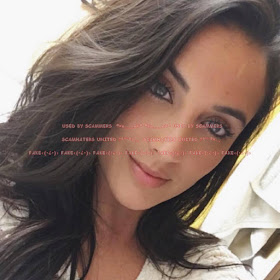 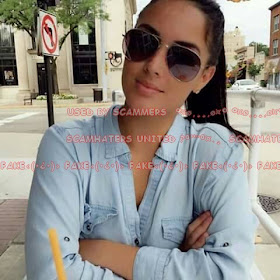 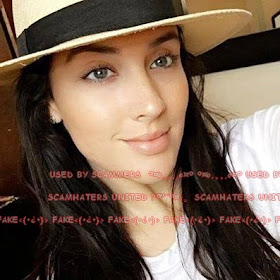 31 January 2020 at 07:51
Hi teams, new ID is @TalishaValeria on Twitter. Claining she's from Afghanistan but not giving in that much details about it.

17 January 2020 at 19:12
I was contacted me as an Australian soldier in hangouts She usd my Id to purchase two mobile phones and I received a bill of $340000 used in Ghana which is disputed. They manged to open a bank acount in Australia . She tried to flee $30000 from me claiming she is her way back to Australia stuck in dubai airport with 75 Kilos of gold. Bank Name: Westpac Bank Account Name: Nicola Caporarello Account Number: 549703 Account BSB: 733080. I didnt pay her.This is the address of one of the scammers Name: Osei Kyei Marvin Country: Ghana Address: Taifa Noway E P Road 29 Phone No: 050 216 1985. Hope this will help

22 October 2019 at 21:12
I talked to someone for the past two days calling their self, "Samantha Palacio." Wrote me off of POF. Told me she was talking to several other guys but chose me over all of them. It sounded fishy from the start. Claims she is out of the country serving in the army until November. Then asked if she could trust me and told me she didn't want anything from me but she had collected a lot of money through the years in the military. Sent me a pic of a bank statement showing me that she had over 5 million in here account and wanted to share it with me. I knew this was completely crazy and called them out over it. The person then wrote me saying they were so upset that I didn't believe them and were going to block me. Here is the number they used on Skype 786-373-8440
at January 06, 2019
Share